Coffee is a brewed drink prepared from roasted coffee beans, the seeds of berries from certain Coffea species.

The genus Coffea is native to tropical Africa (specifically having its origin in Ethiopia and Sudan) and Madagascar, the Comoros, Mauritius, and Réunion in the Indian Ocean.

Coffee plants are now cultivated in over 70 countries, primarily in the equatorial regions of the Americas, Southeast Asia, India, and Africa. The two most commonly grown are C. arabica and C. robusta.

Once ripe, coffee berries are picked, processed, and dried.

Dried coffee seeds (referred to as “beans”) are roasted to varying degrees, depending on the desired flavor. Roasted beans are ground and then brewed with near-boiling water to produce the beverage known as coffee. 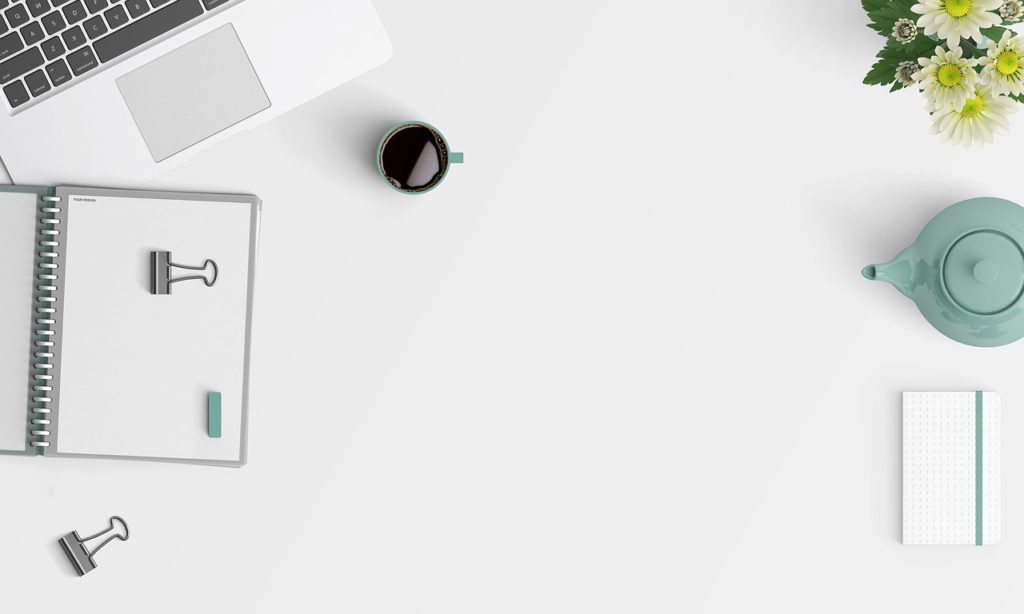 Coffee is darkly colored, bitter, slightly acidic and has a stimulating effect in humans, primarily due to its caffeine content.[medical citation needed] It is one of the most popular drinks in the world, and it can be prepared and presented in a variety of ways (e.g., espresso, French press, café latte).

It is usually served hot, although iced coffee is a popular alternative.

Clinical studies indicate that moderate coffee consumption is benign or mildly beneficial in healthy adults, with continuing research on whether long-term consumption lowers the risk of some diseases, although those long-term studies are of generally poor quality.

The word “coffee” entered the English language in 1582 via the Dutch koffie, borrowed from the Ottoman Turkish kahve, borrowed in turn from the Arabic qahwah.

The Arabic word qahwah was traditionally held to refer to a type of wine whose etymology is given by Arab lexicographers as deriving from the verb qahiya (قَهِيَ), “to lack hunger”, in reference to the drink’s reputation as an appetite suppressant.

According to legend, ancestors of today’s Oromo people in a region of Kaffa in Ethiopia were believed to have been the first to recognize the energizing effect of the coffee plant, though no direct evidence has been found indicating where in Africa coffee grew or who among the native populations might have used it as a stimulant or even known about it, earlier than the 17th century.

The story of Kaldi, the 9th-century Ethiopian goatherd who discovered coffee when he noticed how excited his goats became after eating the beans from a coffee plant, did not appear in writing until 1671 and is probably apocryphal.

The earliest credible evidence of coffee-drinking or knowledge of the coffee tree appears in the middle of the 15th century in the accounts of Ahmed al-Ghaffar in Yemen.

It was here in Arabia that coffee seeds were first roasted and brewed, in a similar way to how it is now prepared. Coffee was used by Sufi circles to stay awake for their religious rituals.

Accounts differ on the origin of coffee (seeds) prior to its appearance in Yemen. One account credits Muhammad Ibn Sa’d for bringing the beverage to Aden from the African coast.

This will close in 10 seconds